Many of you will have read in today's newspapers that British workers will take part in a four-day week trial in what is thought to be the world's biggest pilot scheme.

'The Times' newspaper reports that more than 3,000 employees at 60 companies will take part in the scheme, which will examine the impact of shorter working weeks on conditions and productivity.

The aim of the trial is to allow employees to work full-time for four days rather than five, and with no loss of pay.

We have discussed four-day weeks several times on the Hub, and it is a story that will not go away - if this trial is anything to go by, the demands for a four-day week just keeping getting stronger..

Are we getting closer and closer to the time when it is the norm to measure productivity in terms of quality of outputs rather than number of hours spent in the office?

And if any Members are involved in this pilot, what are your thoughts?

Liked by Tuesday Hanley and 5 others

In The Institute of Leadership & Management you can ask and answer questions and share your experience with others! 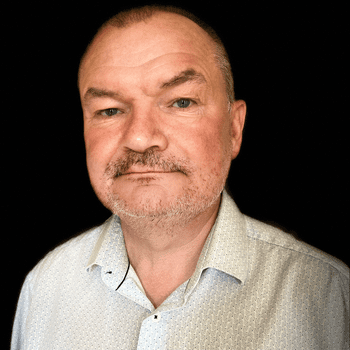 Having spent over 30 years in Senior Leadership roles in blue chip manufacturing organisations, it has always been a challenge to breakdown the them/us culture.

This may become a bigger problem with lets say, a 4 day week for staff whilst the "blue collar" employees who add the value remain on a 4.5/5 day week.

I previously introduced a 4 day week but had to also add a 3 day weekend shift to support customer needs.

The 4 day week should be good for work/life balance.

However the skill shortage will come into play as well.

It will be interesting to see the results, as the 4 1/2 day week did not improve output/productivity etc. 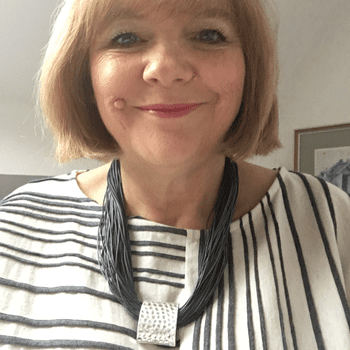 Not sure that a 4 day week suits everyone but I am sure a flexible approach does. Our team works flexibly in terms of where and when to an extent - there are client demands that mean certain timings are fixed, however, outside of that our team will deal with personal things during 9-5 Mon-Fri if needed, pick up and drop off kids at school times, if we moved to a more fixed  4 day, that flexibility would be curtailed - we do what we have to when we need to - whether work or home, whilst being trusted to get the work done. Personally, I prefer this to cramming it all in to 4 days ...